Free Delivery Returns on All Orders

The Mental Health Benefits of Running 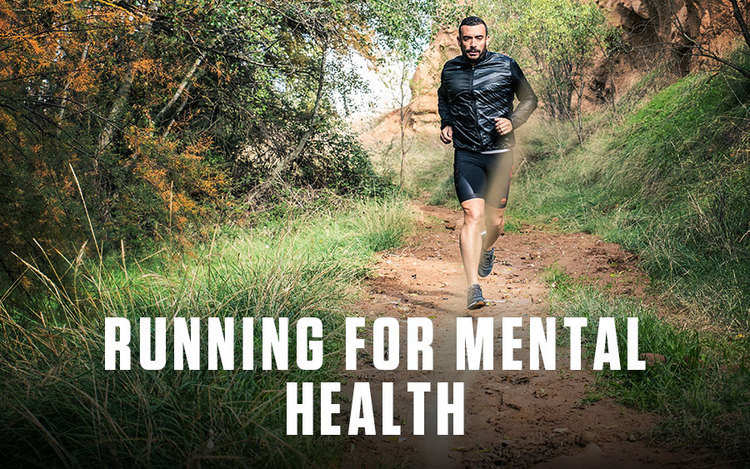 10 October 2020 is World Mental Health Day – an international day for global mental health education, awareness and advocacy against the social stigma held around this topic.

Our mental health shares an intensely close relationship with our physical health, and running is one of the activities that has a significantly positive impact on our psyche. But although we’ve all heard the words, ‘Running is my therapy,’ it must be noted that no amount of running or any other physical activity is a substitute for professional psychotherapy or counselling.

This month, we are highlighting some of the mental health benefits that anyone can take advantage of with a healthy running routine.

What runners often describe as their experience of emotions while running is not at all dissimilar to the practice of mindfulness.

Mindfulness is defined as a mental state achieved by focusing one's awareness on the present moment, while calmly acknowledging and accepting one's feelings, thoughts, and bodily sensations, and is used as a therapeutic technique.

Emerging research and statistics relating running to mental health aims to observe mood and cognition as well as long-term structural changes in the brain. In a sense, they are explaining why you get that feel-good feeling after a good run.

What causes that effect is more than just endorphins, and also includes a boost in endocannabinoids in the brain. A publishing in Clinical Psychology Review concluded that ‘exercise training recruits a process which confers enduring resilience to stress’. This is because regular running produces two changes very similar to that produced by certain anti-depressants – an increase in serotonin and norepinephrine levels, as well as the creation of new neurons.

A lot of this occurs in the hippocampus, an area of the brain that can shrink in those with depression. But after 6 months of exercise intervention, MRI scans show an increase in the size of the hippocampus. This gives a whole new meaning to famous ‘runner’s high’! 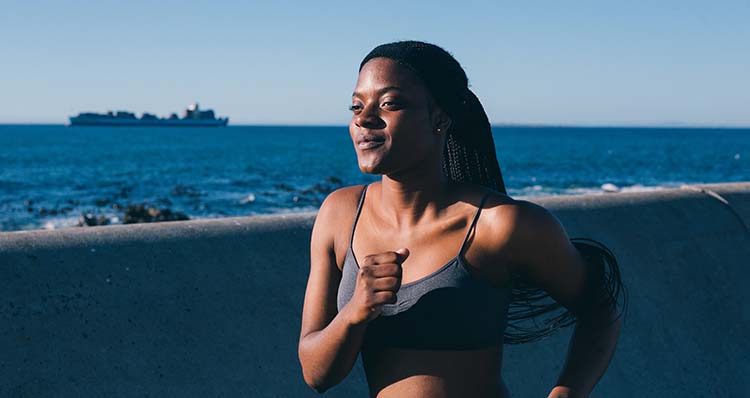 Where you run plays a large part in the benefits that you could reap from your routine. This is especially because of our rapidly urbanising environments. In the USA, people living in cities have a 40% higher risk of mood disorders and a 20% higher risk of anxiety disorders when compared to those living in rural areas.

Stanford University researchers have found that nature experiences can have a discernible, positive impact on our brains’ emotional regulation.

Neuroscientist David Strayer, who has put decades of research into the psychological and cognitive effects of being in the outdoors, has found that being in nature without using our cell phones can so much as enhance higher-order thinking, restore attention, and boost creativity.

Being constantly bombarded with buzzing from our phones and computers, from micro-notifications to emails, our attentional resources in the prefrontal cortex of our brains become drained and we are left distracted and cognitively fatigued. This turns into a vicious cycle in which we have further difficulty in focusing, thinking deeply, and coming up with new ideas.

But what Strayer’s research has found is that our prefrontal cortex is considerably less active when we are out in a natural environment – giving it time to recharge. Just 25 minutes of being in nature is enough for this process.

The result? Our brain’s imagination is revitalised! And this, in turn, supports creativity, positive well-being, reductions in stress, and more. 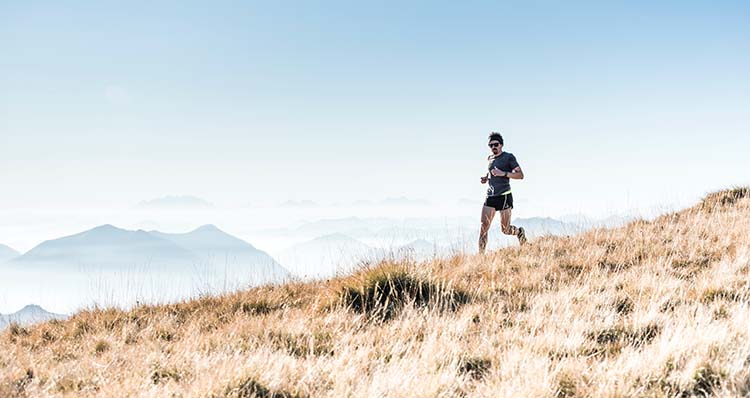 Running does not claim to cure depression or anxiety. It especially does not want to be used as a crutch for one to depend on instead of seeing a therapist – because running only treats symptoms, and not the cause.

But running is a great way to boost and bolster your mental and physical well-being over time to ultimately create a better balance for you.

So go for a run, or go for a transformative trail running experience to run on varied terrain, and enhance your agility, endurance and overall strength. Whichever you choose – choose Merrell as your footwear partner.